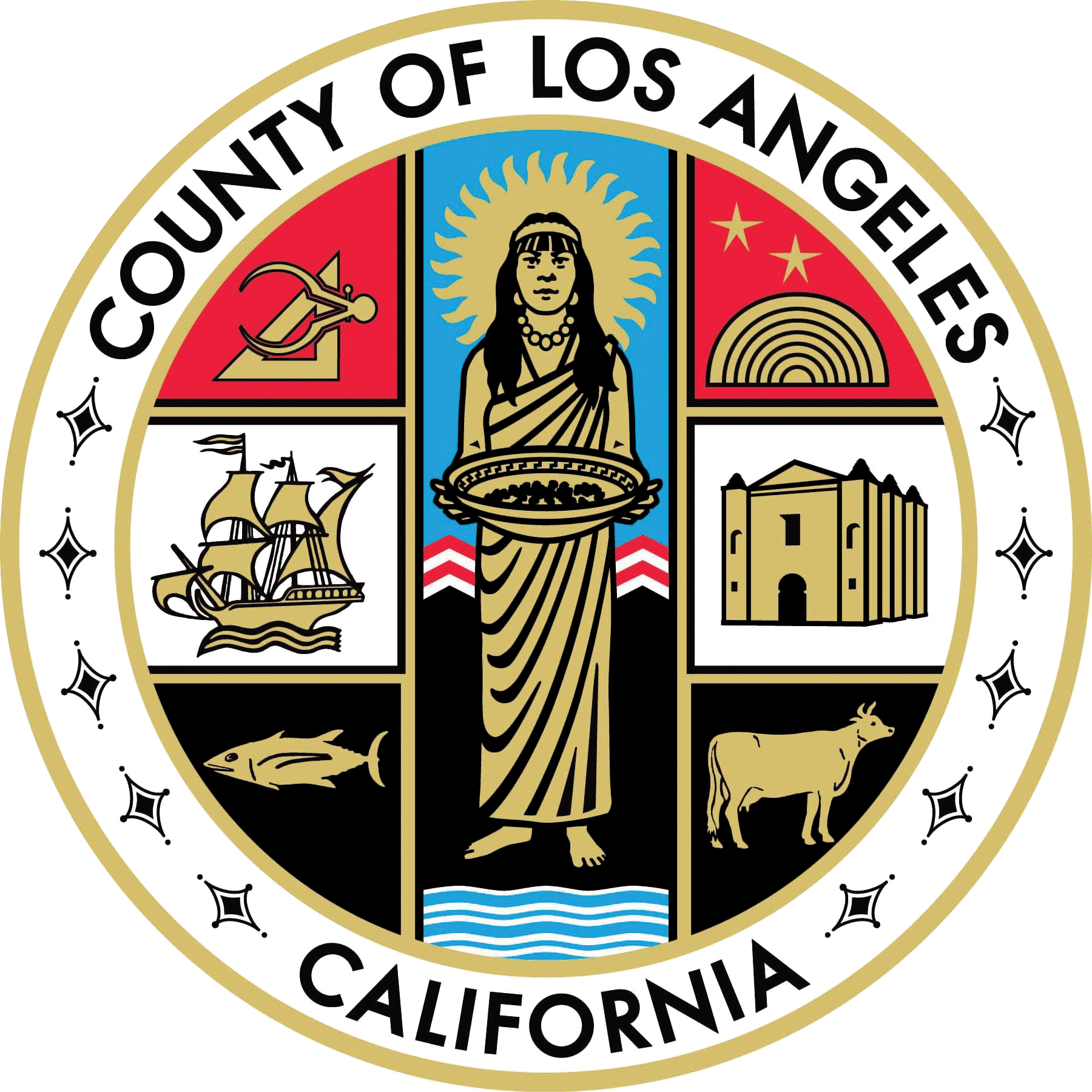 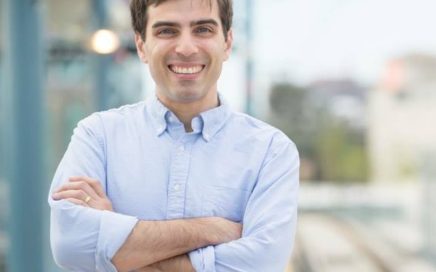 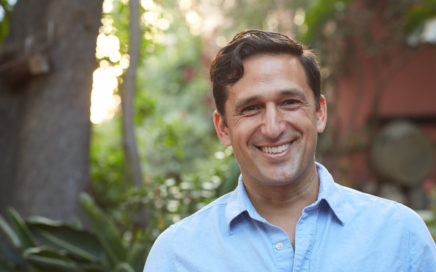 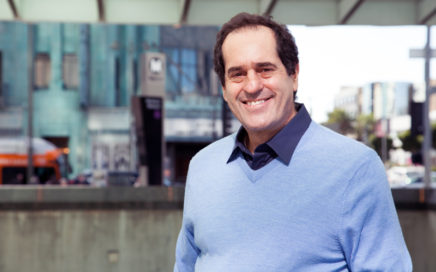 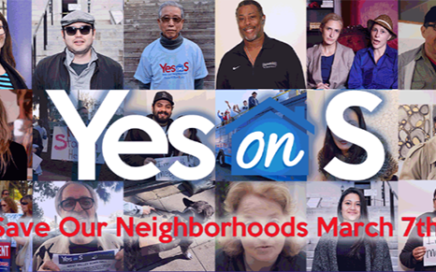 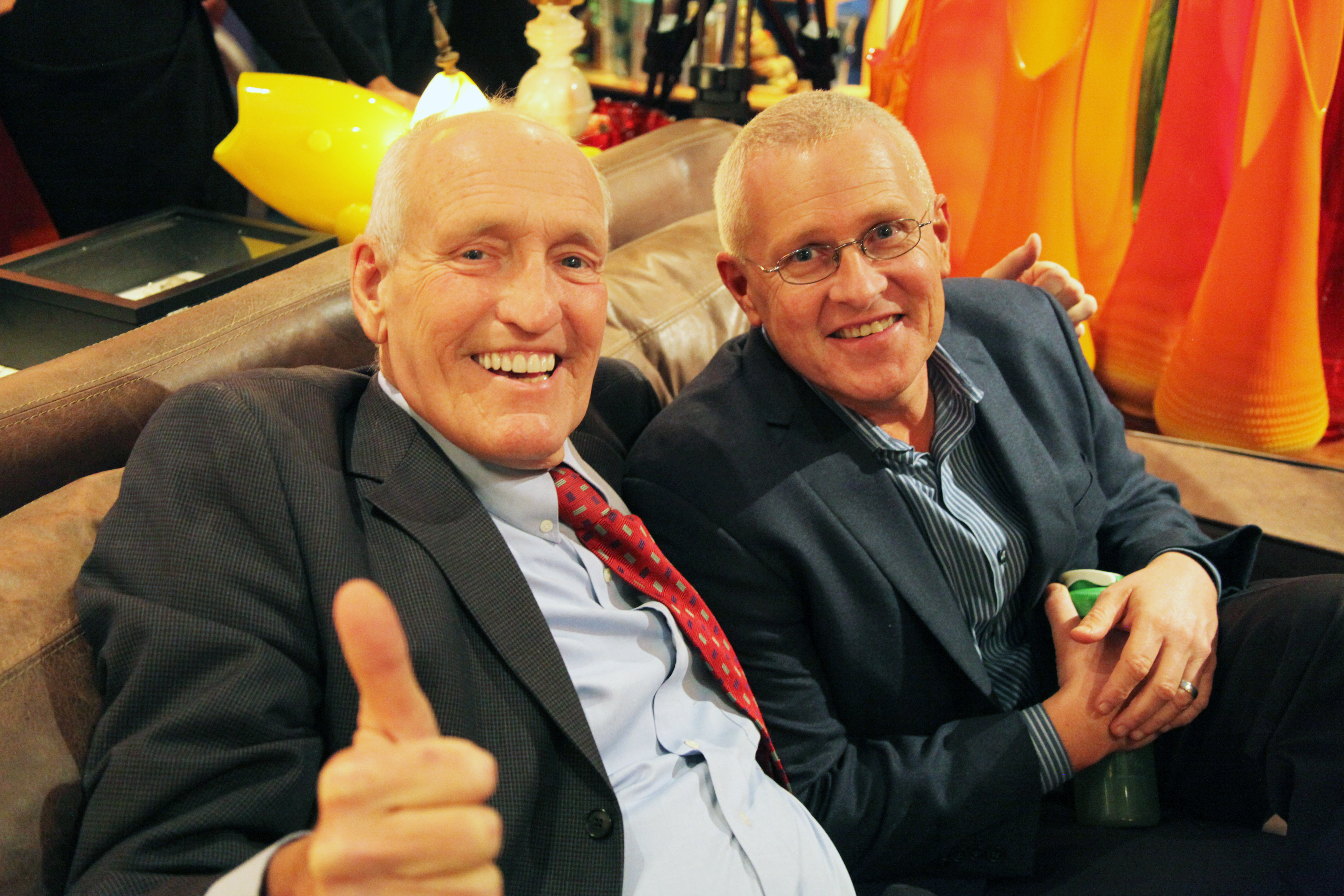 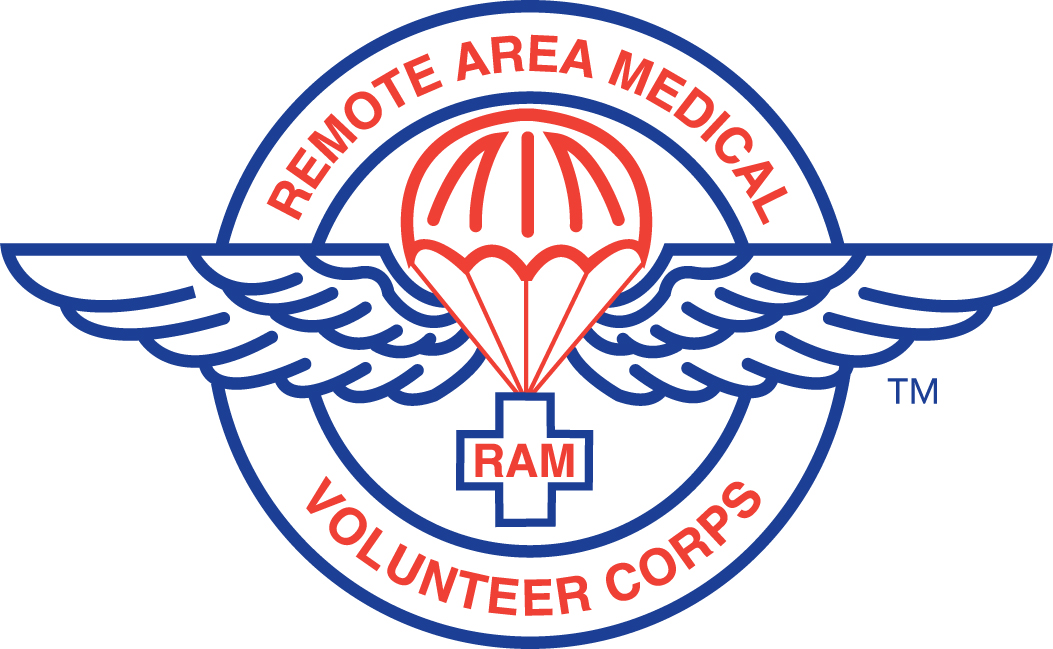 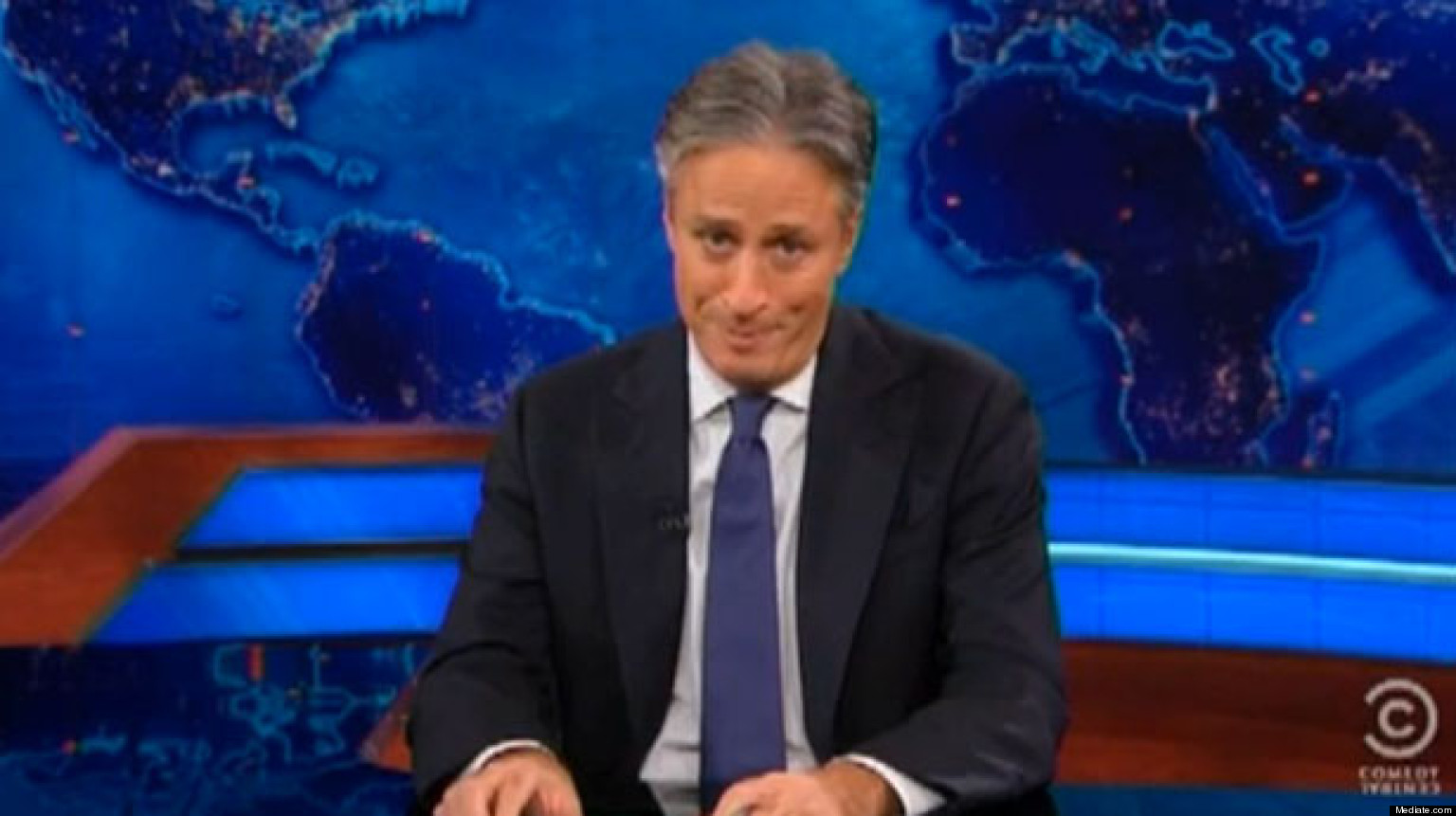 Stewart has no jokes over the Charleston Shooting