Call Constituents in targeted disctricts and ask them to call The Tri-Committee: Health care reform is now being debated in Congress. In the House, the so-called  Tri-Committee   (made up of Ways & Means, Energy & Commerce, and the Committee on Education & Labor) produced a health care bill a couple of weeks ago, which is being […] 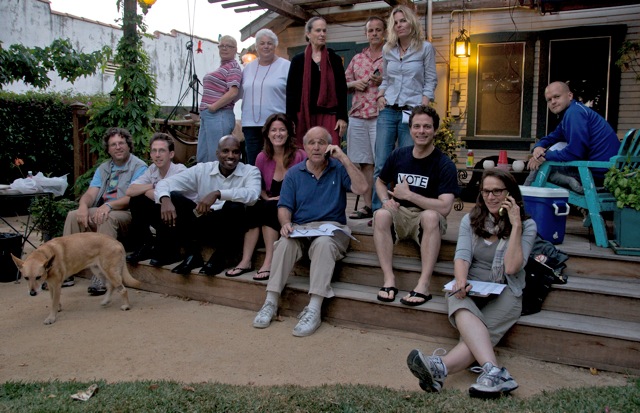 An amazing success! Thanks to all the amazing new and veteran organziers who showed up to the Phone bank. Over 820 calls were made to constituents in the Tri-Committee’s targeted Districts.  Of the 820 calls made, the phone bank gods and goddesses made contact with just over 15% Of that 15%, 100 people happily agreed […] 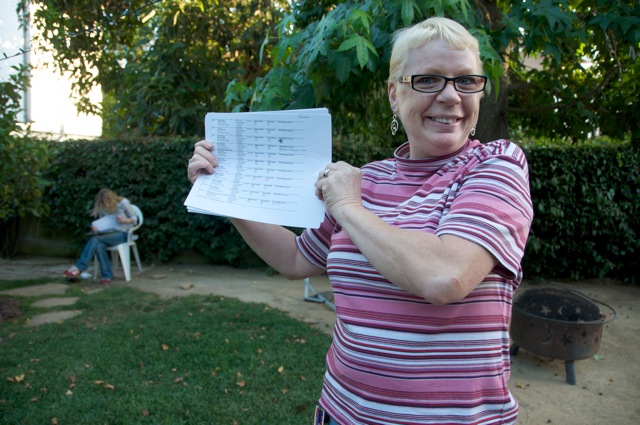 We will keep at this till our Blue Dogs Support a strong Public Option – Sunday, July 18th 6-9  New time and Location below ACTION ALERT! Call Blue Dog Dems In California Who Threaten To Derail Health Care Reform! We have three Blue Dog Democrats right here in California who signed on to join forces […]

Change doesn’t come easy and this is being demonstrated daily by the elected Officials we put into office. If we do not make a our voices heard, we could lose the opportunity to have Health Care for EVERYONE.  Please be a part of the change! Here are some disturbing statistics: Nearly 9 million Americans have […]

Bill Moyers took on Single Payer this past Friday with some eye opening facts. Relegated to the fringe and dubbed as socialized medicine, Single Payer appears to be none of the above. The Journal brings some real experts to the table to discuss the viability of Single Payer and the roadblocks placed before it discussing […]