Is your life or a loved one’s life in turmoil because, despite your best efforts, you simply cannot make the payments companies like AES, Sallie Mae, etc. are demanding? It is estimated that one in four undergraduates will default on their loans in their lifetimes, and that unlike credit card debt, there are almost no […]

UPDATE Perez chosen Assembly speaker Assembly Democrats this afternoon chose Assemblyman John A. Perez as their new speaker, making the first-term Democrat the first openly gay man to hold the post.   Thank you to all who made the calls.     You can make a difference   Please Join us in supporting John Perez […]

This War Must End

{youtubejw}MzL9IzAjAZM{/youtubejw} TELL CONGRESS TO VOTE NO 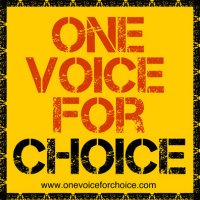